This is Not Medical Advice 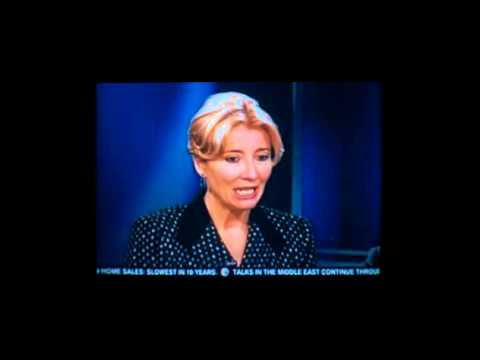 The first two test posts to this blog are dated April 12, 2020. That's likely the day I set it up, not long after the pandemic began. I had some fantasy I would talk about health stuff in a way that would be useful to other people. It's an old fantasy and it never leads to any good, but I keep trying because I'm terribly untalented at bottling things up and not speaking about them. A few hours ago, someone linked me to a piece about antibiotics. Is that related to me deciding to write here? I have no idea. I've been up all night and I'm just desperately trying to escape my own life in some sense without literally killing myself, which often seems like the only way out of this mess. A bottleneck in the system. That's how I think of my genetic disorder. My official diagnosis is Atypical Cystic Fibrosis . That site has a pinned Featured post giving my 2 cents worth about what that means but it is more simply thought of as a bottleneck in the system. I
Read more 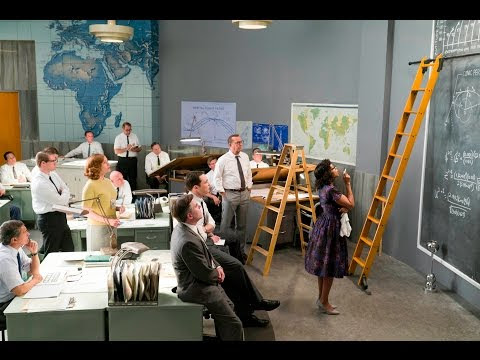 From the early part of an article posted to HN today titled The origin of Covid: Did people or nature open Pandora’s box? :[1] It matters a great deal which is the case if we hope to prevent a second such occurrence. I don't really think it does. I don't think whether it is a naturally occuring virus that jumped species or a virus humans created in a lab really matters all that much. With nearly 8 billion people on the planet, I think we have simply reached some tipping point. We need to figure out what works in this new reality. What's been on my mind today is how there used to be square windows in airplanes and that apparently worked just fine at first. It stopped working after we developed jets. I saw this piece on HN a couple of years ago and then went looking for other related articles. The short version is that a combination of flying faster and higher with quiet, enclosed jet engines (as opposed to propellers) led to metal fatigue at the corners of square
Read more

The Normal Progression of CF 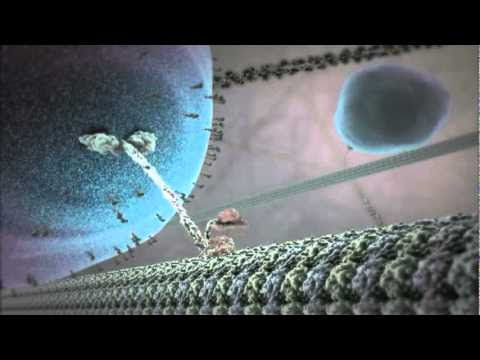 So what happens with CF is it's a positive feedback loop of the worst kind, aka a vicious cycle. You have a defect in a cell channel called the CFTR and that right there is your bottleneck in the system. That cell channel handles traffic into and out of the cell for certain molecules and that impacts the way the body processes things like salt (sodium chloride), baking soda (sodium bicarbonate) and fats (apparently long chain triglycerides being a big issue, from what I gather). So October 25, 2006, I began searching the internet trying to understand why a particular supplement I was taking was such a big deal. That led me down a major rabbit hole and those notes are here . I had a friend who was a former Registered Nurse (RN) whose nursing license had lapsed while she raised two special-needs sons. I knew her through a homeschooling list and she was my best friend for years. I only knew her online, but we exchanged Christmas gifts and stuff like that. She had studied a bun
Read more

- By Doreen Traylor on April 05, 2021
I previously mentioned Stunting on this blog. Another really useful thing I looked at was altitude sickness and effects of being at altitude even before you officially have altitude sickness. The general mental models for cystic fibrosis seem to kind of be that the lung issues and gut issues are "coincidental" and not directly related. At best, they get seen as having the same root cause but I think a lot of people in the CF community don't really even see them as that closely related. You have CF. Your body is broken. Here is the raft load of issues you have: x, y and z. And we seem to think of them as rather random defects. We don't do a good job of thinking systemically about what CF does to the functioning of the body. So when I read up on altitude sickness, one of the things I learned is that when the air is too thin, your body starts shunting waste gasses through the kidneys and you start peeing a lot more. This happens because you can't breathe them
Read more

- By Doreen Traylor on March 27, 2021
I published this on a different blog of mine (called Salty Old Gal ) on 10/15/19 with an introductory note stating that it was being posted because Yahoo Groups was shutting down. These notes were originally posted to a Yahoo group I owned. The TLDR takeaway for me: Immune cells tend to be glycoproteins. So glyconutrients are critical to the body's ability to create the army it needs to defend itself from invaders. This means the right carbs are essential to immune function. The CFTR is a defective protein that is the root cause of all CF symptoms and whatever genetic coding defect it has is made worse by protein misfolds rooted in chemical derangement within the cell. Proteins misfold when cell chemistry is deranged, either from salt derangement or pH derangement. CF involves both of those issues. "The Normal Progression of CF" is most likely due to a positive feedback loop -- aka vicious cycle -- in which worsening chemical derangement leads to more misfol
Read more 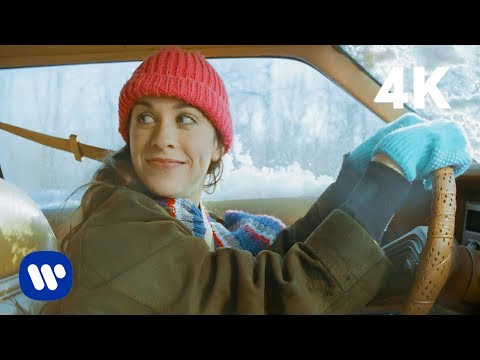 One of my biggest personal strengths is that I have an inordinately high tolerance for ambiguity. This is not something people recognise as a strength in me. Most people don't seem to notice it at all and if they do notice it in some fashion, they tend to interpret it negatively. Most people want The Answer and they want it NOW. And their framing of things is very black and white. This fuels a lot of problems in the world, including racism and sexism, and it's very anti-scientific while frequently being used as some kind of cudgel by people who see themselves as "science-y" when they aren't. I've had dumbasses tell me stupid shit like "Getting steadily better for thirteen years straight isn't evidence you actually know anything. Stranger things have happened." and I've had dumbasses try to tell me that allowing for the possibility that maybe Bigfoot exists and we don't actually know makes me some kind of nutter who believes in cra
Read more

There are no guns at Aqaba 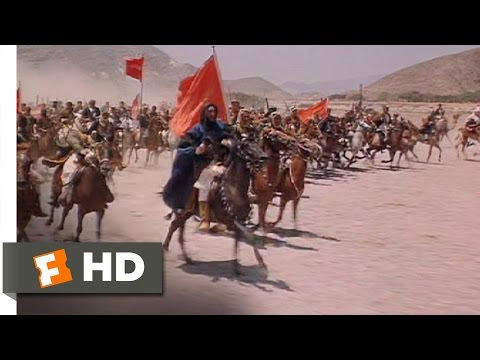 Lawrence of Arabia was an actual historic figure that was a legend in his own lifetime due to his accomplishments in the Middle East during World War I. I used to watch the movie about his life every year when it aired on PBS and the title of this piece is a line from that movie where Lawrence tells someone "There are no guns at Aqaba" if you attack from the landward side. Aqaba was a coastal city that was heavily defended from assault by sea but the artillery could not be turned to defend against an assault from the landward side because the Turks were counting on the harsh desert terrain to protect them from an attack from that direction. So, at least in the movie (which did take some creative license with some details), Lawrence figures that if he can get a small force of men through the terrain that everyone believes is "impassable" then others will join them and they will then be able to do this other "impossible" task and take Aqaba. So that
Read more

- By Doreen Traylor on March 24, 2021
I'm a woman and a former homemaker and spent years homeless. So, basically, my name is mud. My ability to solve my health issues is directly rooted in the fact that I was a full-time wife and mom for a lot of years. I spent my time focused on things like cleaning the house and cooking the meals. These are the sorts of experiences I needed in order to have the knowledge base I needed to actually make headway on my health issues. But it means I lived a very private life and I lack the professional connections and related things necessary to, say, publish a scientific paper and get it into a respected journal. It also means that my method for sorting out what works and what doesn't for my health stuff and for determining what is likely true doesn't look very scientific to most people. What I have to say about how we determined that X was true often gets dismissed out of hand as "anecdotal." Let's put this conundrum in the form of a popular internet mem
Read more
More posts
Buy Me A Coffee
Patreon
Venmo: @Doreen-Traylor
PayPal